How to get a Power of Attorney Notarized in Jail 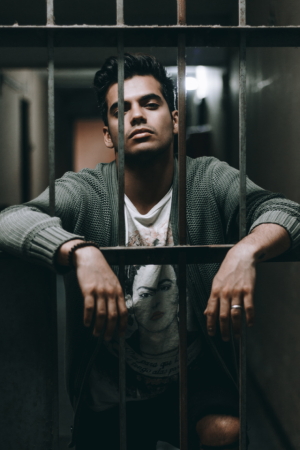 A loved one going to jail creates a handful of unexpected problems and stress. Not only is the American legal system complicated to navigate; it is also costly. And because someone is incarcerated does not mean that their financial obligations stop. Thankfully, there is a provision in the law that provides help.

An inmate must be mindful of whom he chooses to act as his agent because he is putting his financial life in the hands of someone else. A power of attorney allows the attorney-in-fact to do many things, such as open a bank account, purchase property, take a loan, all in the principal's name. The powers given will continue to exist for an entire lifetime unless terminated or stated otherwise.

If you need a power of attorney notarized by an inmate, you should work with someone familiar with the jail system. Mistakes due to an inexperienced notary can be detrimental.

As a legal professional, notaries do not need an appointment to visit an inmate in a Los Angeles or Orange County jail. Once you decide to move forward with the notarization, you will meet me, The Document Diva, at the county jail, if feasible, and I will go into the jail to complete the notary. I will need the power of attorney document, the inmate's name and booking number, and payment. Because the inmate's wristband is an acceptable ID, you will not need any other ID. The jail notary appointment usually takes thirty minutes to an hour if there are no lockdowns or other issues.